How to catch every game of the 2021 AFL season

The footy season is back! And, if you’re wondering whether Varsity will be playing every game of every round (all 23 this year we hope), then the answer is a resounding YES!

We get that nothing beats heading to the game, sitting under the big blue sky or bright lights of Optus Stadium. But the next best thing hands down has gotta be right here in the comfort of big screens, burgers and booze at Varsity.

check out THE AFL schedule 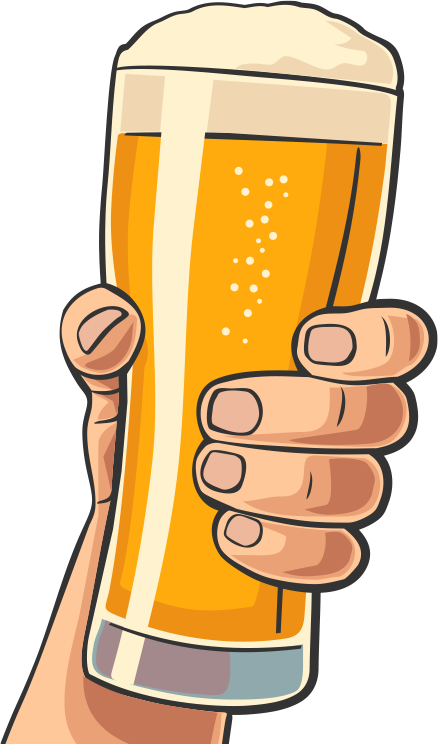 There have been a few changes with 3 new rules introduced, in what will be Aussie Rules’ 125th year. So, to get you all up to speed, we thought we’d lay down the new AFL laws passed down by the AFL Commission.

The reason for the changes? According to AFL boss Executive General Manager Football Operations Steve Hocking, it’s all about enhancing the game for players and supporters. In his words:

“The evolution of the game has seen an increase in defensive structures and these changes combined are designed to provide a better balance between attack and defence while encouraging more open ball movement,” Mr Hocking said.

“We have some of the most skilful athletes in the world, and the three changes are designed to reduce the defensive capability of teams and open up the game, providing an opportunity for players to have more freedom to play on instinct and show off their natural flair.”

The 3 new rules introduced this season are: 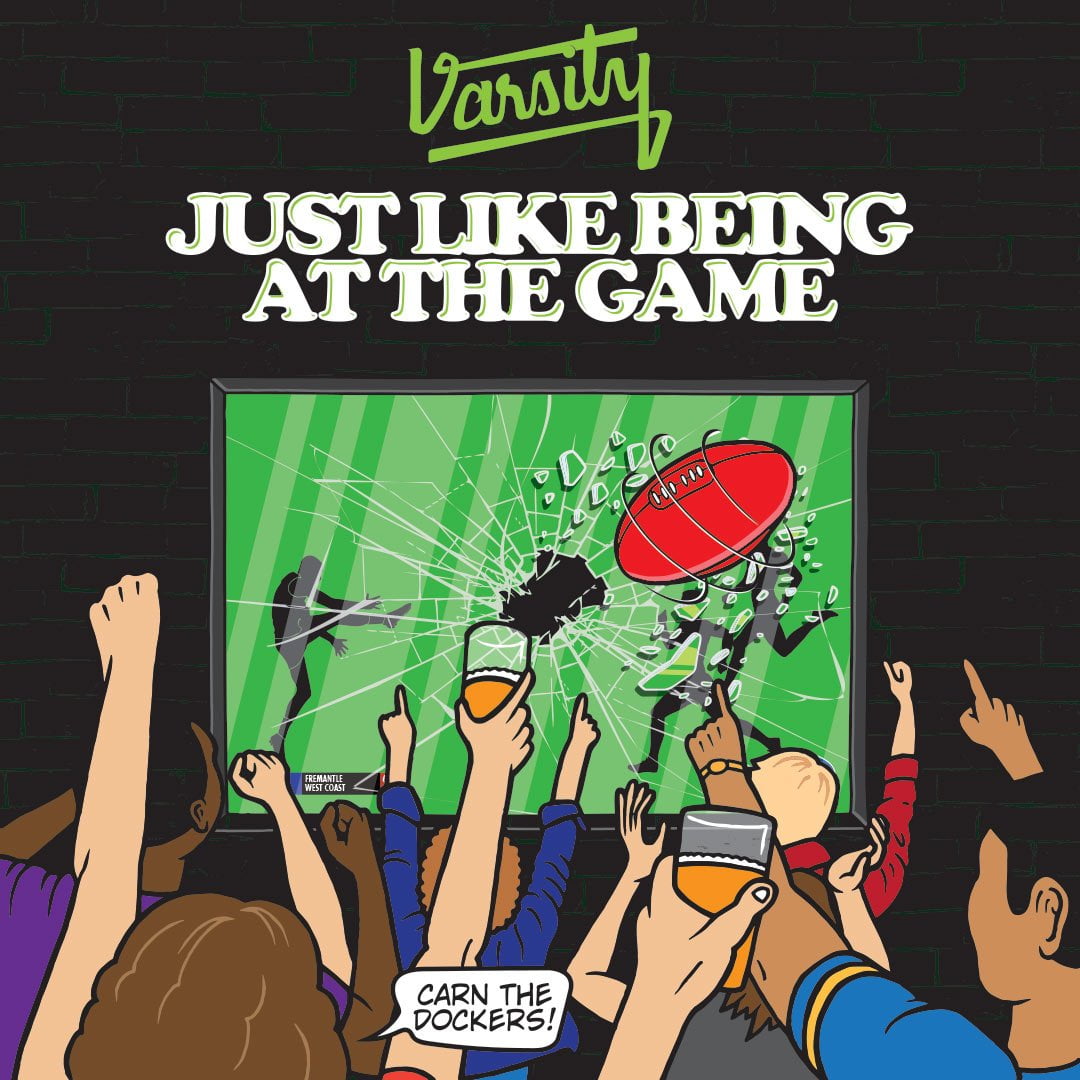